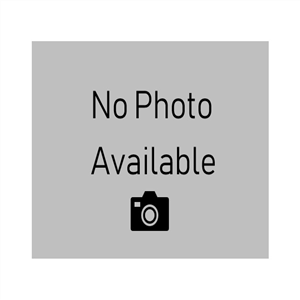 Country of Origin: Canada Milk-type: Pasteurized Cow’s milk One of many blue cheeses of Danish innovation that were initially inspired by other European cheeses, Castello Gorgonzola—as the name might suggest—originated as an attempt to emulate the style and flavour of Italy’s most famous blue -veined cheese. Comparatively firmer than its counterpart hailing from the mediterranean, Danish-style Gorgonzola retains the creamy mouthfeel and strong-but-balanced flavour of its source inspiration. Castello Gorgonzola has a medium-to-strong blue vein presence, aromatic and robust, though not overly spicy or barny. It is less salty than other Danish-style blue cheeses, and with a more buttery consistency.