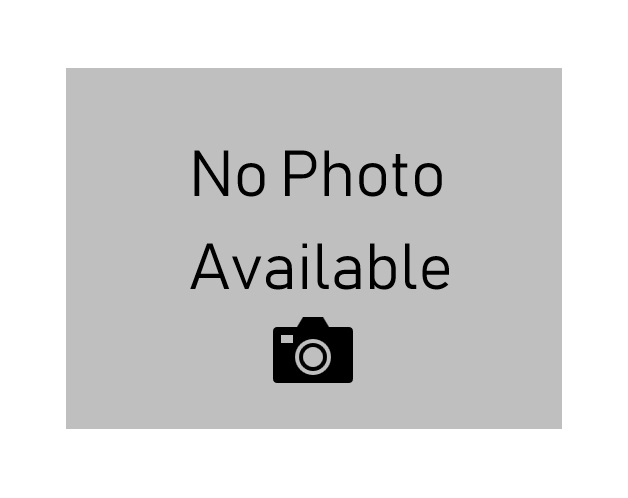 The name Asiago refers to a firm Italian cow’s milk cheese, which varies considerably—from a smooth, rather mild, white fresh cheese to a sharp, crumbly, piquant, and aromatic aged version—depending on the length of the ripening process that it undergoes. Asiago likely emerged as a distinct style of cheese when cow’s milk began, in the 19th century, to replace sheep’s milk as the most popular dairy product on the Asiago Plateau. Initially apparent only within this alpine plateau region, the manufacture of Asiago cheese spread quickly throughout the regions of Veneto and Trentino as its popularity increased. Nowadays: traditionally manufactured, “authentic” Asiago cheeses bearing a protected name continue to be made in the areas of Alpine Italy in which they originated, and in accordance with strict guidelines to retain their historical character. Elsewhere, Asiago-style cheeses mimicking the crumbly texture, creamy mouthfeel and pleasantly aromatic, savoury-sharp flavour of the Italian original are quite popular as a table cheese, as well as in cooking, sliced in an Italian deli sandwich, or grated over a bowl of your favourite pasta and tomato sauce. North American interpretations of the Italian archetype employ different techniques and cultures, but retain the distinctly piquant character, depth of savoury flavour, and buttery consistency which made the original famous.